We take care of the sea

The most visited sea in the world faces always unabated challenges. Taking care of the Mediterranean Sea, and sharing such huge task, needs taking stock of all the issues that hurt.

It is a small sea, with too much salt and extremely isolated. It started being formed about one hundred million years ago —as the Alps rose— and the only important door left open is its mouth in the Atlantic Ocean: the Strait of Gibraltar. Its familiar, warm and festive waters are hardly renewed.

Favored by a cultural heritage that tells the story of all, or almost all, great civilizations, the Mediterranean Sea attracts more than 200 million tourists each year.

But its success implies also its condemnation. Mass and unregulated tourism is among the main reasons for the stress that sickens our bathing sea.

Up to a third of the world’s maritime traffic sails through its waters. According to the United Nations Environment Program, some 2,000 vessels weighing more than 100 metric tons each are at some point in Mediterranean waters.

It suffers from some other diseases that we might list: overfishing, unlimited aquaculture production and the impact of oil extraction platforms… Furthermore, about 200 chemical, petrochemical and energy plants work tirelessly from coast to coast.

All this human pressure has serious consequences. Environmentalist groups report mass deaths of tortoises and monk seals. They also foresee the extinction of the Atlantic tuna, which migrates to the Mediterranean for spawning, and of the underwater meadows of Posidonia oceanica, an endemic seagrass that underpins much of this sea’s biological diversity.

With only 1% of the planet’s ocean water, the Mediterranean Sea is home to 8% of the world’s biodiversity, currently under threat. 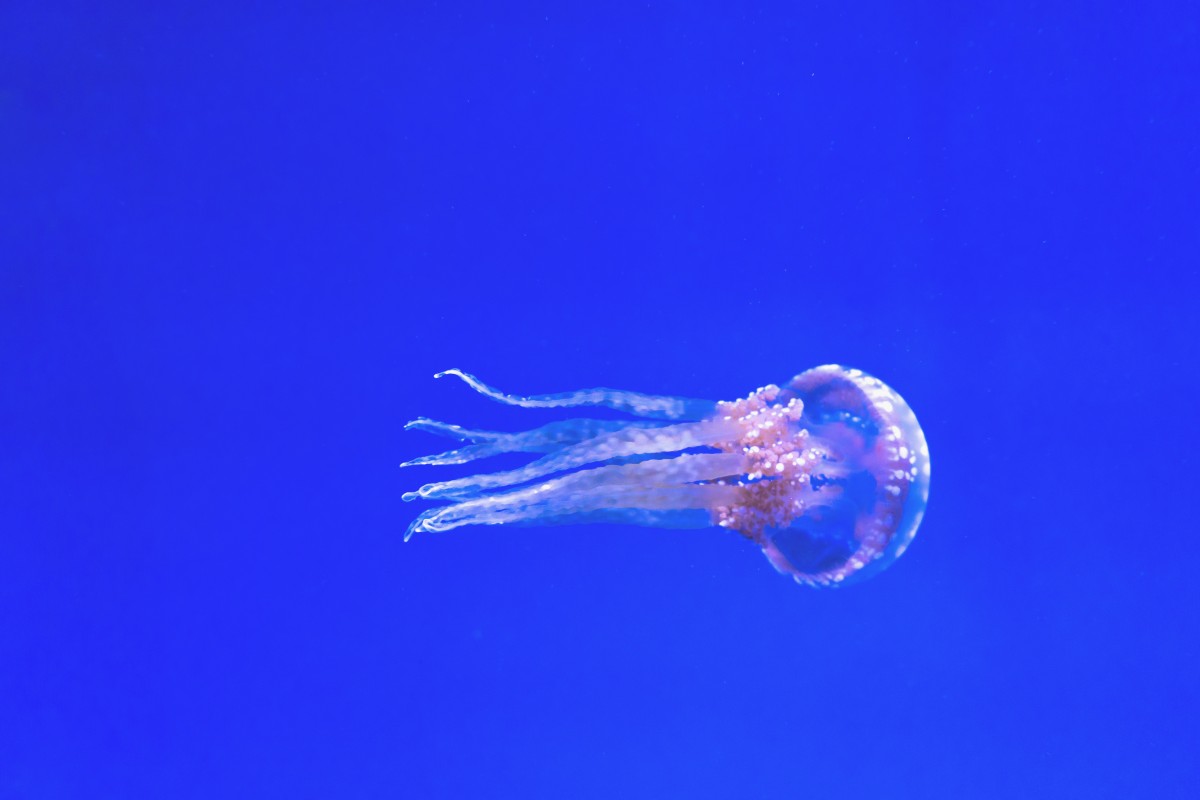 Climate change in a small sea

The remarkable uniqueness of the Mare Medi Terraneum —“sea in the middle of the land”—, tiny and nearly landlocked, makes the effects of climate change particularly damaging.

A study led by researchers from the Spanish Institute of Oceanography (IEO, as per the Spanish acronym) recently showed that the rate at which the temperature and salinity of the waters of the Western Mediterranean increase has accelerated since the mid-1990s, and suggests that the temperature of the surface rises up to two degrees per century.

Throughout the 21st century, sea surface warming will almost certainly continue and rise up to between 1 to 4 ºC, depending on the scenario (low or high greenhouse gas emissions), and it is likely that deep waters will get warmer in the Mediterranean than in other world oceans.

The report Scientific assessment of climate and environmental changes impacts in the Mediterranean Basin, prepared by a group of more than 80 scientists, mercilessly details the damage to the Mediterranean Sea caused by climate change.

To begin with, the rise in sea level: the report suggests that by 2100 it will exceed one meter, which is in line with the most pessimistic scenario proposed for the planet as a whole in the recent IPCC (Intergovernmental Panel on Climate Change) report.

A third of its population are people short of financial means living very close to the sea. These are the most vulnerable and will therefore be the most affected, since they have few options to protect themselves or move away.

In North Africa alone, the livelihoods of at least 37 million people will be at risk.

Soil salinization will affect agriculture in the deltas and estuaries of rivers such as the Nile, but also the Ebro, the Rhone and the Po. Heat waves and droughts will increase and hit Spain hard.

Inhabitants of river basins in the Middle East and Near East will be exposed to severe water shortages. The study estimates that in 2040 some 250 million people in the region will suffer from water poverty —they will have less than 1,000 cubic meters per head per year. This situation, the scientists warn, could lead to an increase in conflicts and mass migrations.

Most of the impacts of climate change are exacerbated by other environmental challenges such as increased urbanization and tourism, agricultural intensification, overfishing, soil degradation, desertification and pollution (of air, land, rivers and oceans).

Acidification of the oceans due to rising atmospheric carbon dioxide levels adds to the combination of factors furthering everything toward a future of dismay.

Corrosion of the calcium carbonate used by corals and shell-building organisms is a direct consequence of water acidification. Corals die, but invasive species survive.

The Mediterranean Sea is invaded by many non-native species arriving mainly from the Red Sea, but also through the Strait of Gibraltar, due to shipping and aquaculture.

The expected consequences are increased jellyfish outbreaks, mucilage and algal blooms, reduced commercial fish populations, and overall loss of biodiversity due to altered physiology and ecology of most marine organisms.

WWF estimates that illegal, unregulated and unreported (IUU) fishing is a common practice, particularly in Libyan and Italian waters. For example —according to WWF—, more than twice the allowed amount of bluefin tuna is taken from Mediterranean waters annually.

Seafood production is threatened by unsustainable fishing practices, invasion of non-native species, warming waters, acidification and pollution, which together may lead to the local extinction of more than 20% of exploited fish and marine invertebrates by 2050.

Another problem is the scarcity of marine protected areas. Only 4% of the Mediterranean is officially protected, mainly in the waters of EU countries.

WWF is lobbying the EU to extend protection to 10% of its Mediterranean waters to meet the new targets set by the 2010 Convention on Biological Diversity.

WWF is also trying to help non-EU countries, such as Croatia, Lebanon, Libya and Montenegro, to create marine protected areas.

The narrow enclosure of the Mediterranean means that what is thrown into the sea tends to stay there. Since the Industrial Revolution, our sea has been used as a concentration basin for heavy metals and other pollutants, such as polychlorinated biphenyls.

Thus, the Mediterranean is the most plastic-polluted sea in the world. According to the Aquae Foundation, it concentrates between 20 to 54% of the planet’s microplastic particles and it is estimated that 95% of the waste floating in this sea is plastic.

In 1976, several Mediterranean countries adopted the Barcelona Convention for the Protection of the Mediterranean Sea Against Pollution. It was just one of many programs that have failed to achieve a legally binding environmental policy for the entire Mediterranean, although we do owe it that bathing on the beaches of the city of Barcelona is now possible, something that was unthinkable until then.

Are we taking care of the sea?

Achieving legally binding environmental policies for the entire Mediterranean remains difficult. The 23 countries in the region have a marked gap between rich and poor, some have long-standing armed conflicts, and there are different political orientations among them: European Union countries (including France, Greece, Italy and Spain), countries trying to join the EU (such as Albania, Croatia, Montenegro and Turkey), countries recently in political crisis (such as Algeria, Egypt, Libya and Tunisia), as well as countries considered political enemies by others in the Mediterranean region (such as Cyprus and Israel).

The Mediterranean was the cradle of civilizations without which we could not explain where we come from: the Egyptian, Hellenic, Roman and Ottoman cultures are worth mentioning. Perhaps by appealing to our roots, a new civilization of united peoples can be built so that the Mediterranean Sea remains healthy and productive for generations to come.

MEDNIGHT has one goal: the integration of all the Mediterranean countries under a single flag that puts us all together to share the task of caring for our sea.

Article source: First Mediterranean Assessment Report (MAR1), which can be viewed in full here. The report includes current scientific knowledge that can tackle all the above-mentioned problems.