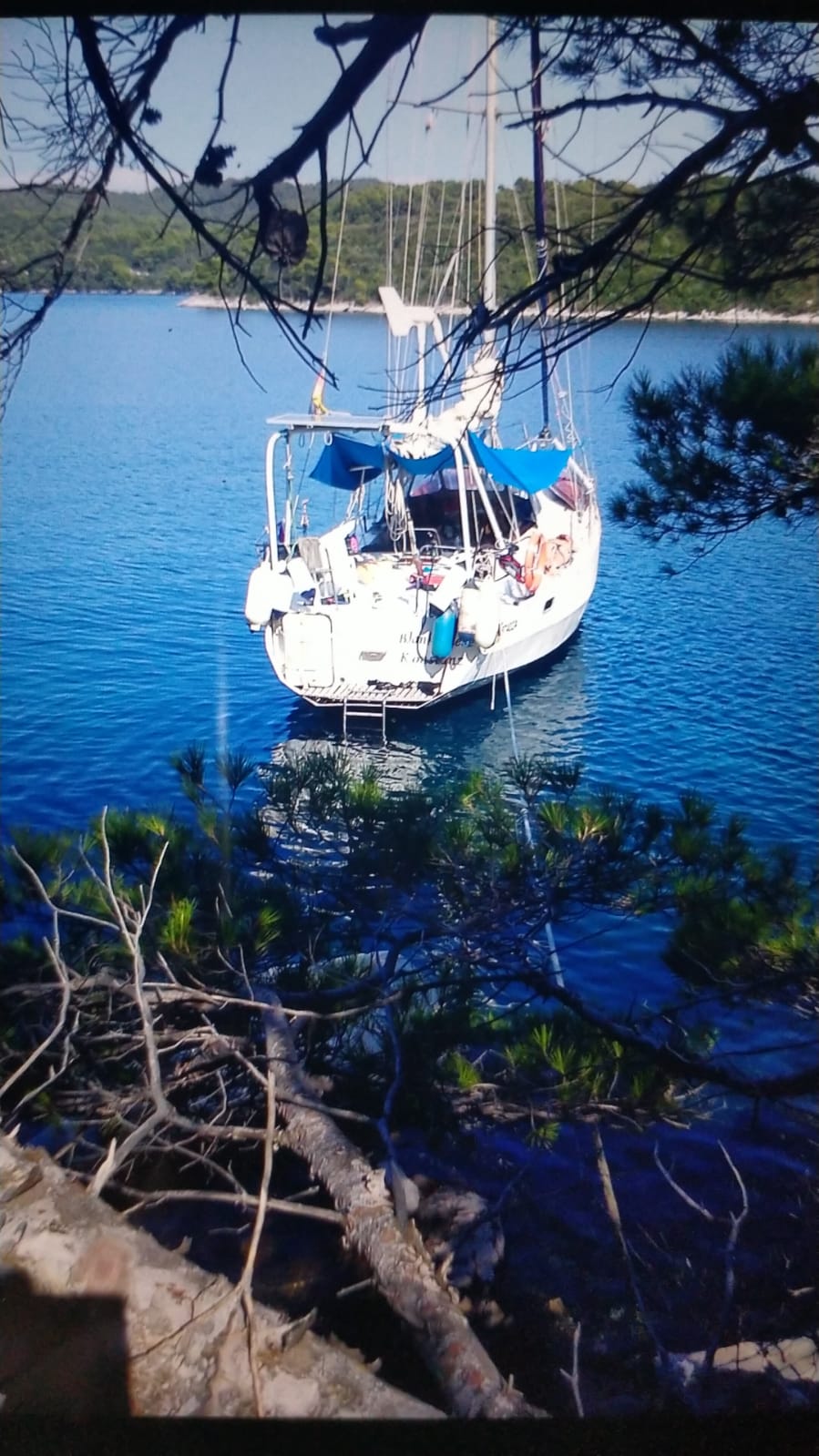 The MEDNIGHT vessel departed on the evening of Sunday 15th August from the Escollera Norte beach in Denia, where two artistic actions were performed as a symbolic celebration of the departure. In addition, visitors to the beach were able to enjoy a contemporary dance piece for 5 dancers and the sea, REENCUENTRO, by the EXPERIENCE group of the FEM DANSA Company, directed by María Palazón.

The crew of the sailing ship is formed by the biologist from the University of Murcia, Ana García, and a film crew from the Communication Area of the Fisabio Foundation, both members of the MEDNIGHT consortium.

On Sunday 15 August, the expedition set sail from the port of Denia (Alicante) to Palma de Mallorca. From there, it will head to the two largest islands in the Mediterranean, Sardinia and Sicily. On the island of Sardinia, the vessel will dock in Cagliari; while in Sicily, it will make stops in Palermo, Messina and Catania.

At all the stops, where the MEDNIGHT flag will be flying, the film crew will conduct interviews with researchers from different universities and research centres whose scientific areas are related to the Mediterranean, as well as museums and environmental associations.

The ultimate goal of the documentary is to give a global vision of the Mediterranean, its present, past and future.

In addition, in the docking ports there will be outreach and citizen science projects, as well as different activities and informative workshops for all audiences.