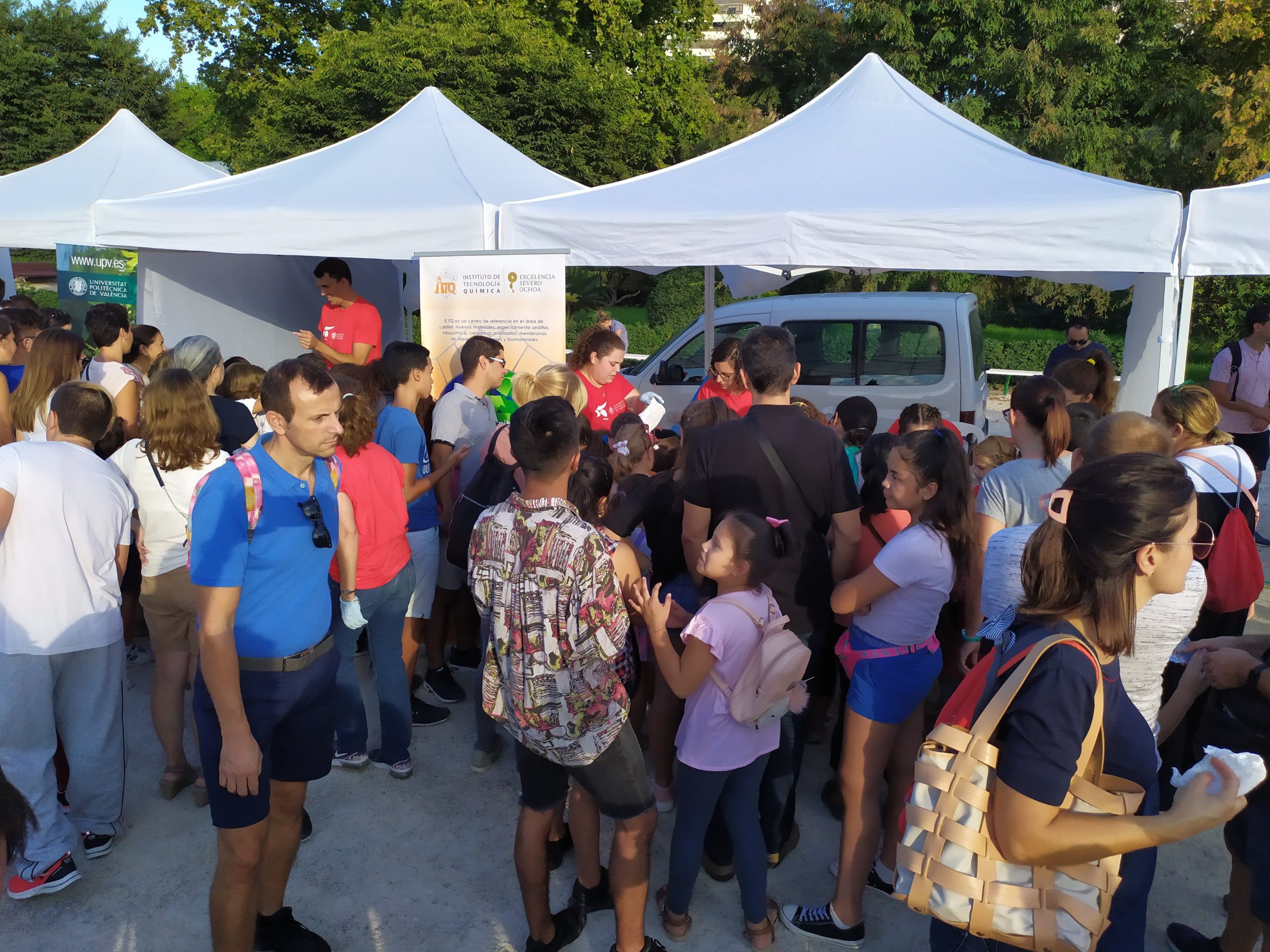 UPCT will hold its main event in a privileged location right in the centre of the Carthaginians and Romans Festival Camp, under the label By Land, Sea and Air: Mediterranean Engines. During this festival, which has been declared recently of International Tourist Interest, the city and the legacy from those two key Mediterranean Cultures are revisited through the historic events that took place during the Second Punic War. These days in September, the Camp is the most crowded area, with an estimated transit of 20,000 people/day (in pre-COVID times).

The selected activities will pay tribute to the engineering and scientific heritage of Carthaginians and Romans: hands-on experiments, demos, simulations, science shows, internet games, competitions, contests, painting exhibitions, presentation of prototypes, quizzes, speed dating, street performances, science poster displays, workshops, seminars, debates, interactive talks… An activity called ‘Submarine robotic’ (by sea) will be carried out, in which the attendants will be able to make their own vehicles and test them in a small pool; or another called ‘Virtual Reality in Mining Engineering’ (by air), in which they will be able to learn different tasks like working on tunnels or flying with drones by using virtual reality technology. Another activity, called ‘Sustainable Urban Mobility’ (by land), deals with how to improve our cities with a board game. Also, former researchers (Agora) will be giving voice to UPCT retired professors: the activity “Researchers’ dating”, where the public will interact with scientists involved in the local Festival. Some science quizzes will be carried out too, where the public will participate using tablets.

The UPCT will also display the UPCT European-funded projects, where the person responsible for each project will explain the impact on the society, and the presentation of recent advances in fields such as mining, construction, urbanisms, civil engineering, weapons, water distribution, sewage and agriculture. The activities will be livened up by technological music and a DJ performance.