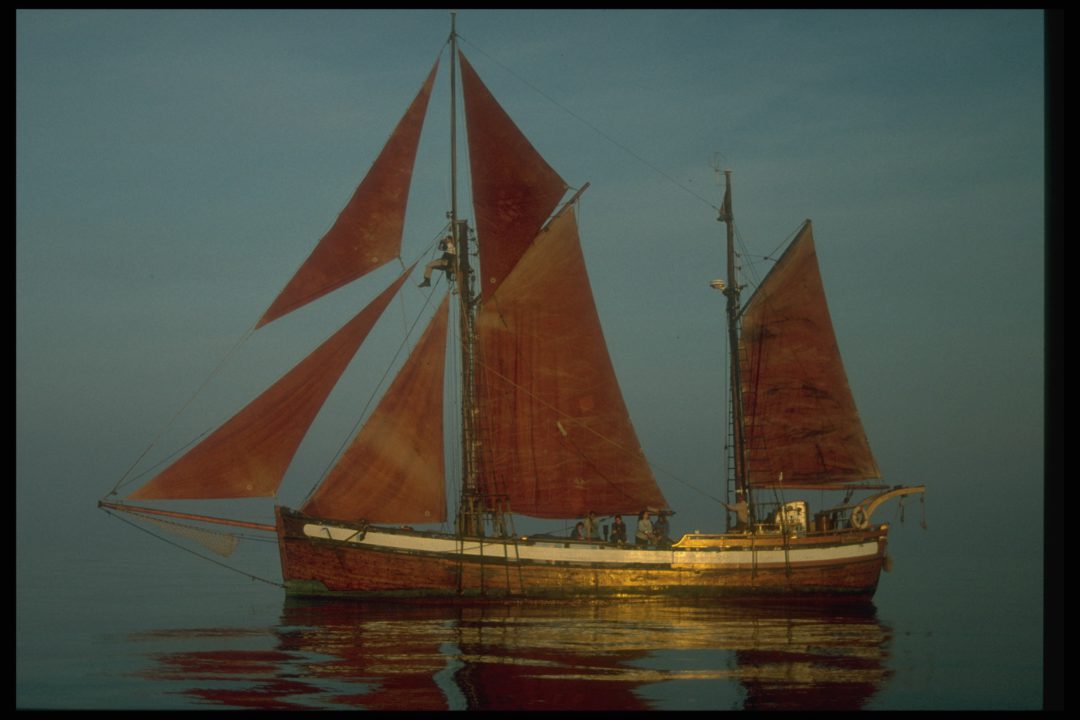 The MARCET Project ( MAC / 1.1b / 149 ), just completed last October of this year 2019, was born with the aim of transferring and disseminating cutting-edge science and technologies to promote the sustainable development of tourist activity associated with sightings. of cetaceans, through the creation and implementation of the MARCET Network, an interregional and multidisciplinary network that brings together specialist centers in monitoring and health monitoring of cetaceans and in operational oceanography, with the aim of integrating, harmonizing and optimizing knowledge, infrastructures and good practices in the region.

Thanks to the tool that is already created by the MARCET Network, the harmonization of work protocols and their integration to protect and conserve the cetacean populations of Macaronesia from a multidisciplinary point of view, and the knowledge acquired on the current situation of the tourism sector Associated with the activity of observing these species in the region, this new initiative was born, the MARCET II Project, with the aim of increasing the valorization of said activity as a model of sustainable economic development in the Macaronesian archipelagos (Azores, Madeira, Canarias and Cape Verde), thus enhancing the ecotourism market niche that this activity represents, and, at the same time, establishing sustainability criteria applied to resident cetacean species that serve as tourist attractions.

For this, this new Project is technically structured around three specific objectives, the first (OE1), considered key for the establishment of ecological and environmental sustainability criteria, integrates the use of advanced operational oceanography techniques, as well as monitoring and surveillance. health of cetaceans residing in marine protected areas and of special interest for carrying out said ecotourism activity in Macaronesia, using as main indicator species the bottlenose dolphin ( Tursiops truncatus ) and the pilot whale ( Globicephala macrorhynchus ), to assess risk factors of anthropic origin linked to these marine areas.

The other two objectives (SO2 and SO 3) are aimed at enhancing the value of cetaceans as natural heritage and as a differentiated economic resource of special importance for the associated ecotourism sector in the Macaronesian region. However, the achievement of this purpose is technically approached from two different perspectives, while SO2 focuses on the dissemination of the diversity of cetacean species existing in the region and on raising awareness about the importance of protecting and conserving the areas. marinas where they reside, SO3, focuses directly on strengthening the business activity of whale watching as a model of sustainable economic development in the Macaronesian region.

In short, the assessment of the impacts generated by human activities on specific marine areas through the ecological, sanitary and oceanographic studies proposed in the MARCET II Project, will help to implement actions aimed at the protection and conservation of groups of resident cetaceans. in these areas and, by extension, of the entire marine ecosystem on which they depend, but, above all, they will be useful to establish ways with which to build a model of sustainable economic development that guarantees a quality of life for all species that inhabit the Macaronesian region, including the human one.

Promote whale watching ecotourism activity as a model of sustainable economic development through the protection and conservation of groups residing in marine protected areas of special interest for the activity, and its value as a natural heritage of Macaronesia.

Evaluate possible risk factors of anthropic origin that affect the conservation of groups of cetaceans residing in ZEC areas of interest for whale watching activity, using as indicator species the bottlenose dolphin ( truncatus ) and the pilot whale ( G. macrorhynchus ).