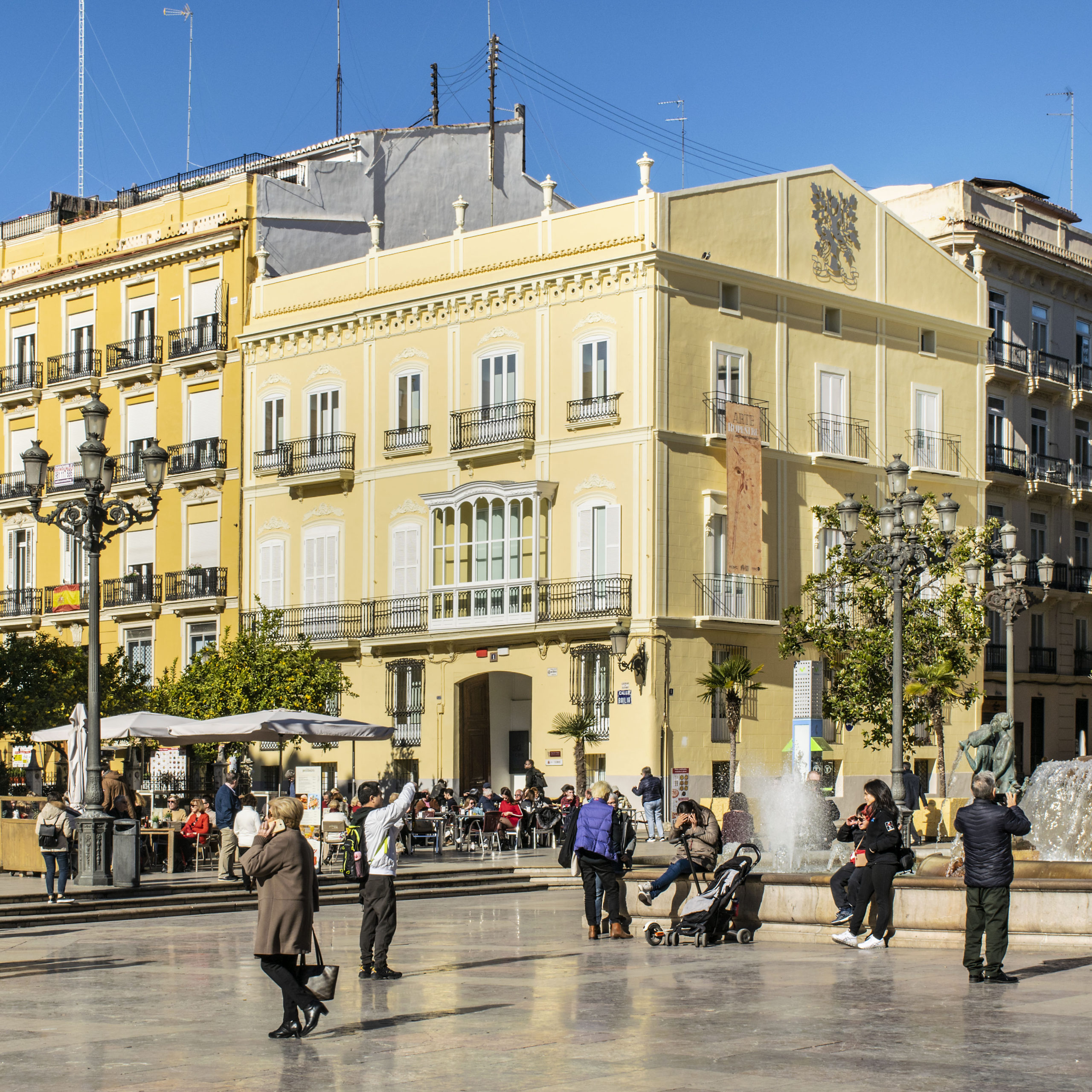 The Spanish National Research Council (CSIC) is the largest public institution dedicated to research in Spain. Its fundamental objective is to develop and promote research for the benefit of scientific and technological progress, for which it is open to collaboration with Spanish and foreign entities.

With 6% of the country’s researchers, CSIC generates 20% of the scientific production. CSIC plays a central role in scientific and technological policy, ranging from basic research to the transfer of knowledge to the productive sector. CSIC has 120 research institutes distributed throughout the Spanish territory. In the Valencian Community, CSIC has 11 centers, 8 of them mixed with the Valencian universities and one of them also with the Generalitat Valenciana.

“Project Meitner. Remembering Lise Meitner” is a project promoted by the Institute of Corpuscular Physics (IFIC, CSIC-UV) and funded by FECyT. With it, the IFIC seeks to recover and revalue the contribution of the great pioneers of Nuclear Physics and Particles through the figure of Lise Meitner. The story of his great discovery, the nuclear fission, has premiered at the Rialto theatre this spring, and will take more Spanish theaters with the CRIT theatre company. This activity will be carried out on stage and will feature the projection of a video recorded by researchers of the IFIC participating in the project and that gives rise to the beginning of the play. This time it will be a small adaptation or dramatized reading that will be carried out by the company CRIT and will give us a small sample of the play that the public can see in the theatres.

The activity will consist of a clocked Foot Orientation (FootO) race, in which participants pass through a series of checkpoints marked on the orientation map, and located on the ground by means of a beacon. The checkpoints will be visited in a specific order and will consist of positions with information on women scientists from different disciplines in the areas in which researchers from the Institute of Biomedicine of Valencia (IBV-CSIC) work. At each checkpoint there will be a clue of how to get to the next post, thus setting up a path accessible to the general public, fun and in which participants will know the activity of the IBV scientists. The proposed activity encourages the dissemination of science that women do as well as healthy life and sport in a Mediterranean city like Valencia.

There is no doubt that bacteria have a bad reputation because a few species are pathogens that can cause serious problems for humans or the animals and plants we are interested in. This is because there are great efforts to fight bacterial infections. However, most bacteria are non-pathogenic and play essential roles in the functioning of the planet. In fact, there are many examples of beneficial bacteria (starting with our gut microbiota) and it also investigates how to use bacteria in many industrial processes or to remedy very serious environmental problems, such as the accumulation of plastics in ecosystems. In this workshop, the research staff of the Institute of Integrative Systems Biology (I2SysBio, CSIC-UV) will present aspects related to the beneficial nature of bacteria through very simple demonstrations.

Do plants have veins? Can you have a tree in a jam jar? All this and much more can be discovered in the workshop of the Institute of Molecular and Plant Cell Biology (IBMCP, CSIC-UPV).

Chemistry in Our Lives

The Institute of Chemical Technology (ITQ, CSIC-UPV) will organize a series of workshops open to the general and family audience. These scientific workshops will bring the public closer to basic principles of chemistry that can be found on a day-to-day life, related to topics such as energies, food or new materials.

What do bacteria eat?

This workshop of the Institute of Agrochemistry and Food Technology (IATA-CSIC) aims to inform about the importance of healthy eating to have a suitable gut microbiota, from birth to adulthood. This activity will introduce substrates from food sources that metabolize different groups of bacteria, including the importance of breast milk. Then a game will be made in which an image of a food (or a food) will be displayed and you must guess whether the “good” bacteria prefer it or dissyed. Participants will be divided into two groups and will try to get the questions raised right. They will be writing down in a sheet divided into two columns the right/harmful foods to promote a healthy microbiota.