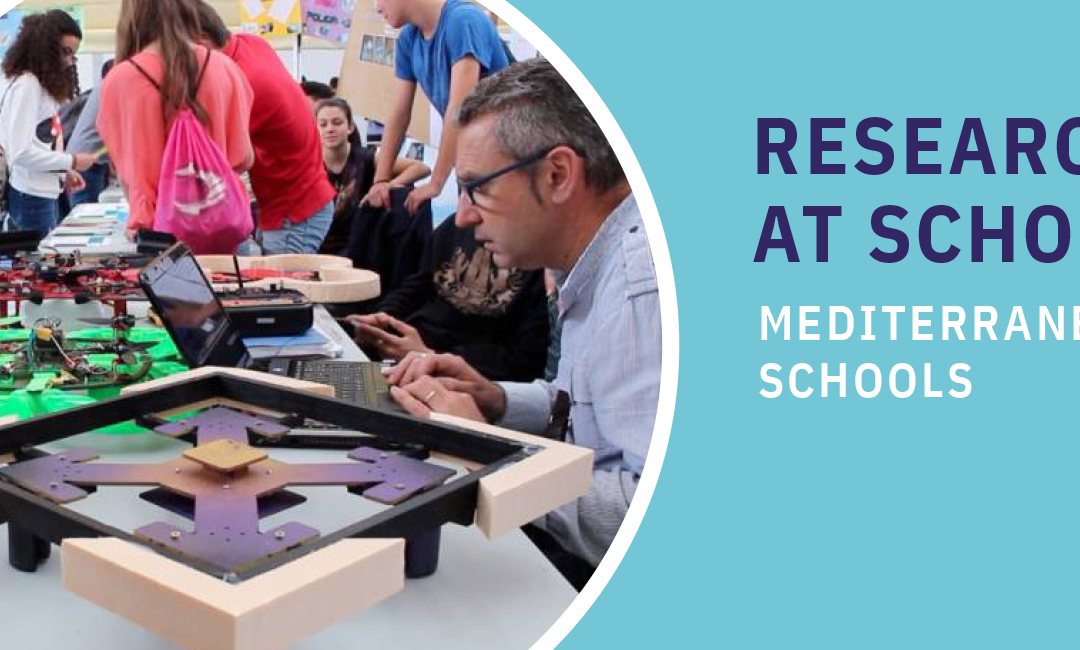 Mind the Lab (MTL) is a breakthrough science communication approach which aims to literally bring science to the general public through a “guerilla science” approach in order to target the untargeted and go beyond typical scientific research centres and hubs.

It’s a STEM (Science, Technology, Engineering, Maths) awareness raising campaign that takes place in metro stations and other central locations and targets all citizens, no matter their age, sex, ethnicity, educational and social background or interests. The aim of Mind the Lab is to impress the public, through short-lived scientific events, and to motivate it to engage further in scientific activities.

The name of Mind the Lab comes from the announcement that is often heard in the metro in English “Mind the Gap”. Mind the Lab was organized and presented for the first time in the Athens metro, in 2017, by the educational non-profit organization SciCo (from Science Communication), which is active in the field of communication of scientific topics to the general public through innovative, interactive and entertaining methods.

Now the events of Mind the Lab are growing in scale. Keeping the rationale of conducting experiments in places where thousands of people pass daily, they are transported to squares, neighborhoods, and other places in the city. The target remains the same: The communication of science to people with different educational backgrounds.

In order to raise awareness for the upcoming Mednight event but also engage and train the project partners in such activities, SciCo will arrange Mind the Lab activites on the island of Limnos during the kick-off event, and target citizens, tourists and other passers-by in central locations through simple, yet impressive, scientific experiments. During MEDNIGHT, the project partners will run activities in public places, such as train stations, ports, beaches or parks in all participating cities