The Green Challenge, this summer’s research challenge geared towards young people, will distribute 4000 euros for scientific and technological material 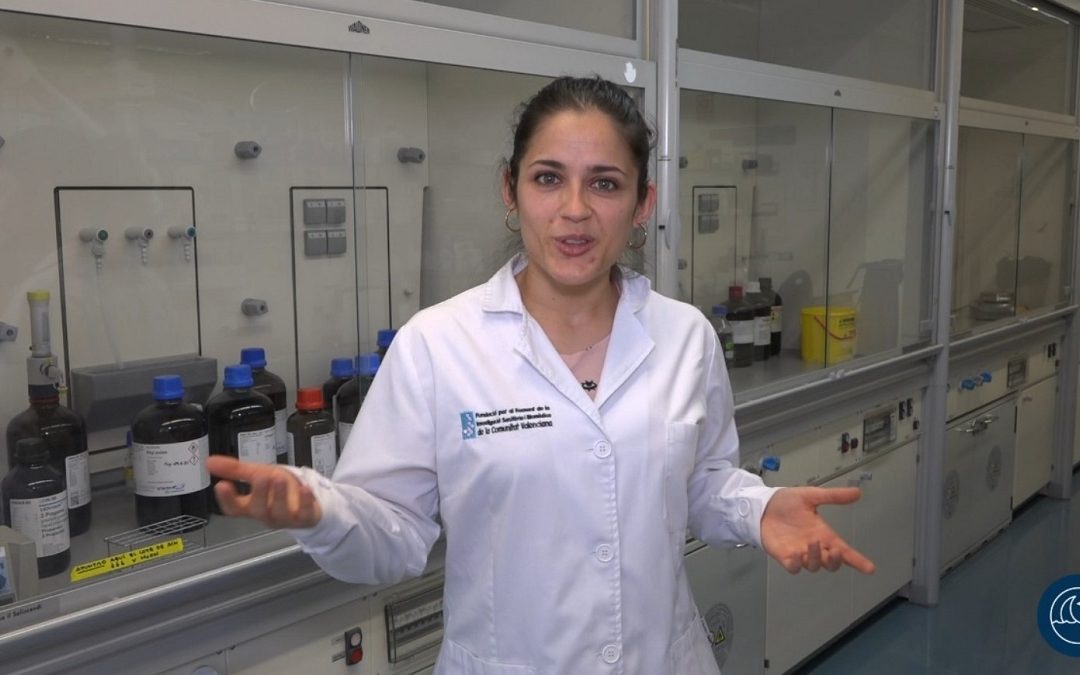 Mediterranean researchers will propose challenges for young people between the ages of 14 and 18 using short, entertaining videos

The challenges are related to the aims of the Green Deal: geology and biodiversity, sea and pollution, climate and clean energies, and life and health

The Green Challenge is a video contest for Instagram geared towards young people in the European Union and any Mediterranean country between the ages of 14 and 18. Organized by the Foundation for the Promotion of Health and Biomedical Research of Valencia Region (FISABIO), the activity is part of Mediterranean Researchers’ Night (MEDNIGHT 2021).

The contest invites young people to research and respond to the challenges proposed by Mediterranean researchers throughout the summer via videos available on social media and the MEDNIGHT 2021 YouTube channel.

The Green Challenge promotes scientific vocations among young people, putting teens in contact with scientists, bringing visibility to women’s role in science and also raising current issues related to the objectives of the Green Deal: geology and biodiversity, sea and pollution, climate and clean energies, and life and health.

Specifically, in the Green Challenge about Life and Health, Sandra Fernández Fernández, researcher in the Food Safety Department of the Fisabio Foundation, challenges the participants to research on the risks that the excessive consumption of large size fish with high mercury content can cause in people’s health.

Furthermore, the researcher Néstor Nicolás Ruiz, from the Universidad de Murcia and the SENECA Foundation, encourages the participants to know the biodiversity of dry creeks, also known in Spanish as “ramblas”, in the area of the Mediterranean sea.

How does the contest work?

Young people who would like to take part in the activity can do so individually or as a group. In an up to 2-minute video, they will respond to one of the challenges proposed by researchers.

To participate in the contest, it’s also very important for students to fill out the form available at http://www.mednight.eu/green-challenge/ where they will have to indicate the name of the account they’re posting their video to and agree to the rules and legal terms for the contest.

As far as language goes, videos can be recorded in any of the official languages of the entities behind MEDNIGHT 2021, in other words, English, Spanish, Greek or Valencian.

Prizes for scientific and technological material

The likes on all the videos posted with the four hashtags corresponding to the challenges will be tallied on September 5th. The ten videos with the most likes for each subject area will be chosen and move on to the next phase in the Green Challenge contest.

In this second phase, the researcher will choose the video that best responds to the challenge proposed. This will result in four winning videos, one for each area. Each winner will receive a prize valued at €1000 for scientific and technological material.

The winning videos will be revealed at Mediterranean Researchers’ Night on September 24th and will be shared on social media and the MEDNIGHT 2021 website.

MEDNIGHT is being celebrated within the framework of the European Researchers’ Night, a scientific outreach project promoted and financed by the European Commission as part of the Marie Sklodowska-Curie actions (subsidy agreement no. 101036107) of the Horizon 2020 program.