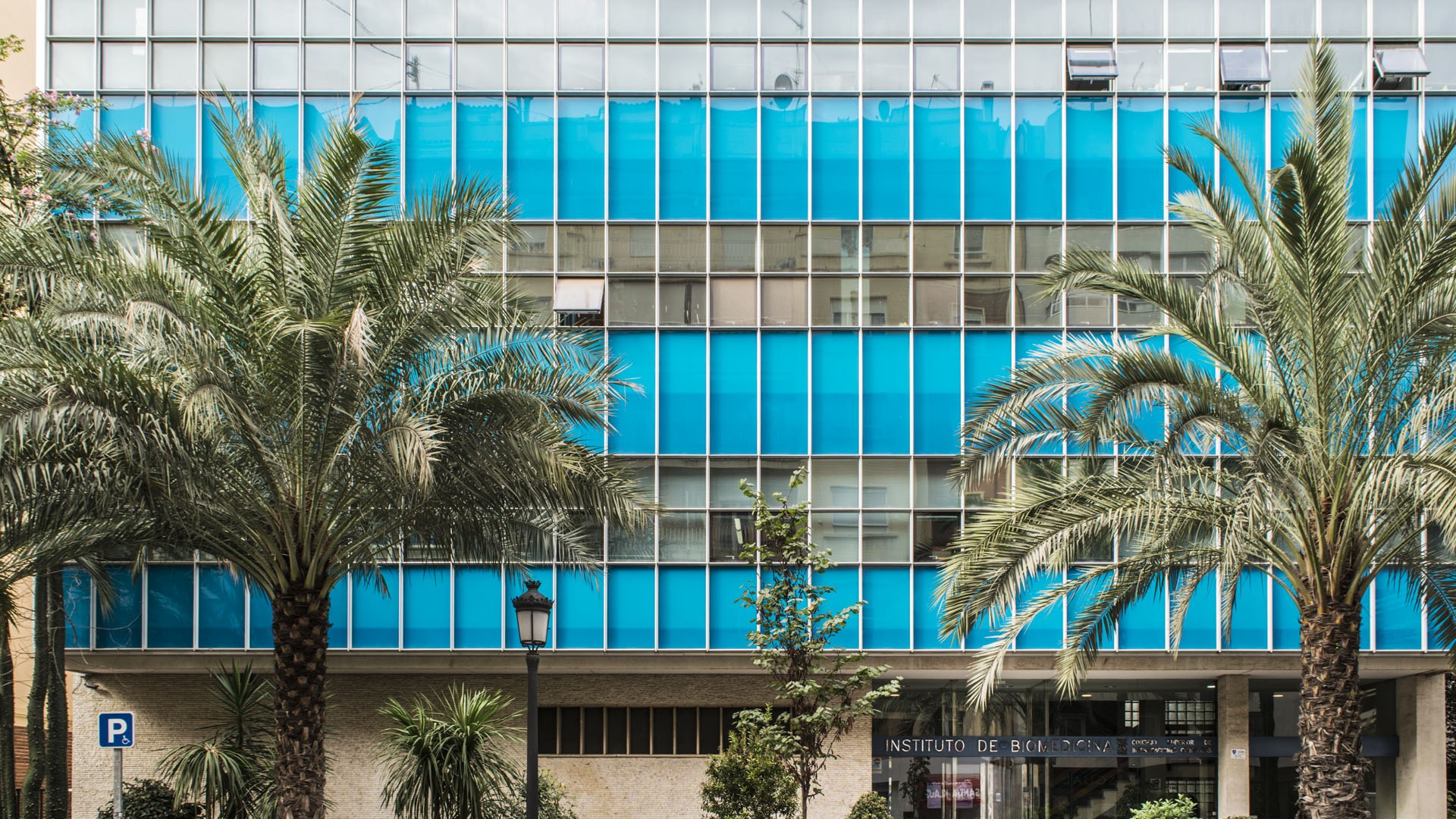 The activity will consist of a clocked Foot Orientation (FootO) race, in which participants pass through a series of checkpoints marked on the orientation map, and located on the ground by means of a beacon. The checkpoints will be visited in a specific order and will consist of positions with information on women scientists from different disciplines in the areas in which researchers from the Institute of Biomedicine of Valencia (IBV-CSIC) work. At each checkpoint there will be a clue of how to get to the next post, thus setting up a path accessible to the general public, fun and in which participants will know the activity of the IBV scientists. The proposed activity encourages the dissemination of science that women do as well as healthy life and sport in a Mediterranean city like Valencia.